Fate's Got A Driver - 25th Anniversary Edition - out now 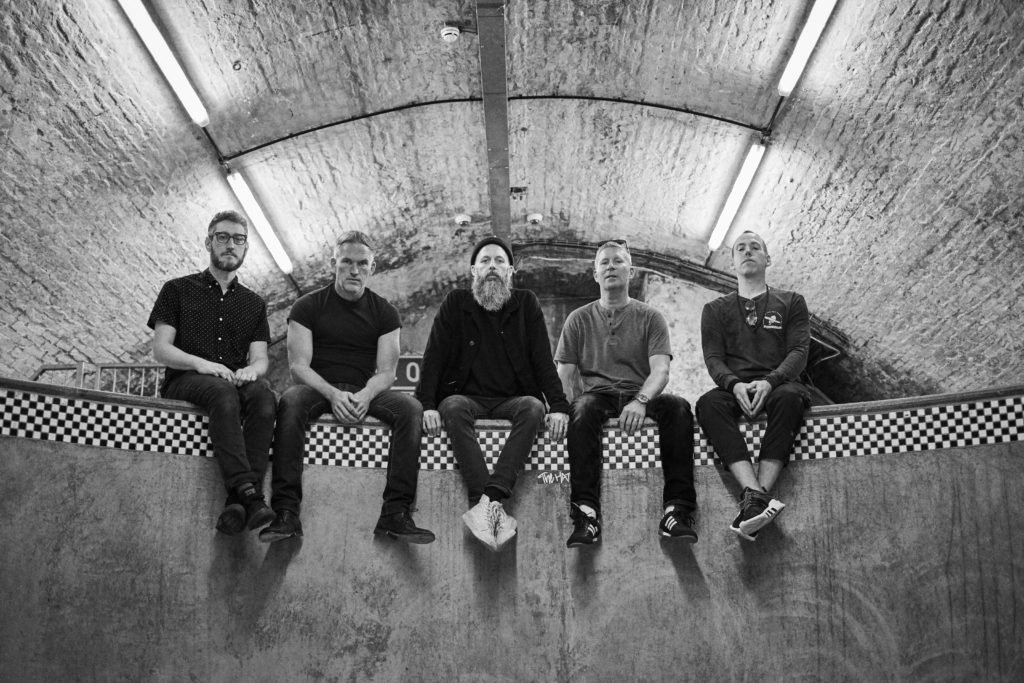 There are certain records that change your life as a music fan forever. For us, one of these records is and always will be Fate’s Got A Driver. When Split Lip released this in 1995, we knew right away it was going to turn the punk/hardcore scene upside down. The re-release of Fate’s Got A Driver in 1996 underlined the new direction of the band, from now on called Chamberlain.
"Fate’s Got A Driver was inarguably the record that set Chamberlain on its ever-winding path, and where we found our collective voice while still incredibly young", guitarist Adam Rubenstein says. "I still remember so much youthful naivety — driving through the night to arrive and seeking inspiration from the gravesite of James Dean, David straining his voice so hard that his arms went numb, all of us cackling kids being kicked out of the control room more than once. We were balancing school, different lives, and always on the cusp of calling it quits. It’s miraculous we mustered these 8 songs that have somehow stood the test of time."
25 years later, Arctic Rodeo is honored to announce the release of a limited anniversary edition of this milestone album on vinyl. "We’re thrilled to see it finally back in print", Rubenstein continues. "Listening back still summons these fond recollections, and we’re honored that after 25 years it also invokes joyful memories for so many others."
The 25th anniversary edition of Fate’s Got A Driver is out now as a limited edition LP on colored wax, including 4 bonus tracks and coming with a 16 page booklet, all housed in an embossed gatefold jacket with a die-cut front. 200 copies are pressed on red/black/white marbled vinyl and exclusively available from Arctic Rodeo only. 300 copies are pressed on clear/blue/white marbled vinyl. 500 copies are pressed on yellow/orange/red marbled vinyl.

order from Stickfigure (USA and CAN)

In the PinesInterludeLP/digital
more infos - order 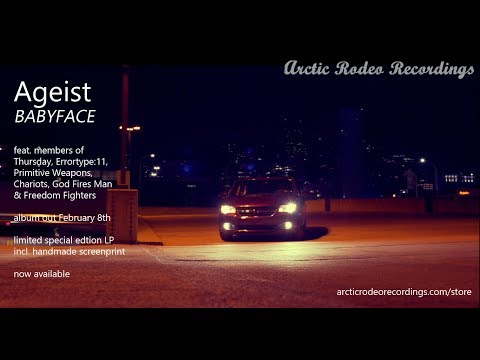 In The Pines - Bones

Chamberlain - Some Other Sky

We use cookies on our website to give you the most relevant experience by remembering your preferences and repeat visits. By clicking “Accept All”, you consent to the use of ALL the cookies. However, you may visit "Cookie Settings" to provide a controlled consent.
Cookie SettingsAccept All
Manage consent

This website uses cookies to improve your experience while you navigate through the website. Out of these, the cookies that are categorized as necessary are stored on your browser as they are essential for the working of basic functionalities of the website. We also use third-party cookies that help us analyze and understand how you use this website. These cookies will be stored in your browser only with your consent. You also have the option to opt-out of these cookies. But opting out of some of these cookies may affect your browsing experience.
Necessary Always Enabled
Necessary cookies are absolutely essential for the website to function properly. These cookies ensure basic functionalities and security features of the website, anonymously.
Functional
Functional cookies help to perform certain functionalities like sharing the content of the website on social media platforms, collect feedbacks, and other third-party features.
Performance
Performance cookies are used to understand and analyze the key performance indexes of the website which helps in delivering a better user experience for the visitors.
Analytics
Analytical cookies are used to understand how visitors interact with the website. These cookies help provide information on metrics the number of visitors, bounce rate, traffic source, etc.
Advertisement
Advertisement cookies are used to provide visitors with relevant ads and marketing campaigns. These cookies track visitors across websites and collect information to provide customized ads.
Others
Other uncategorized cookies are those that are being analyzed and have not been classified into a category as yet.
SAVE & ACCEPT